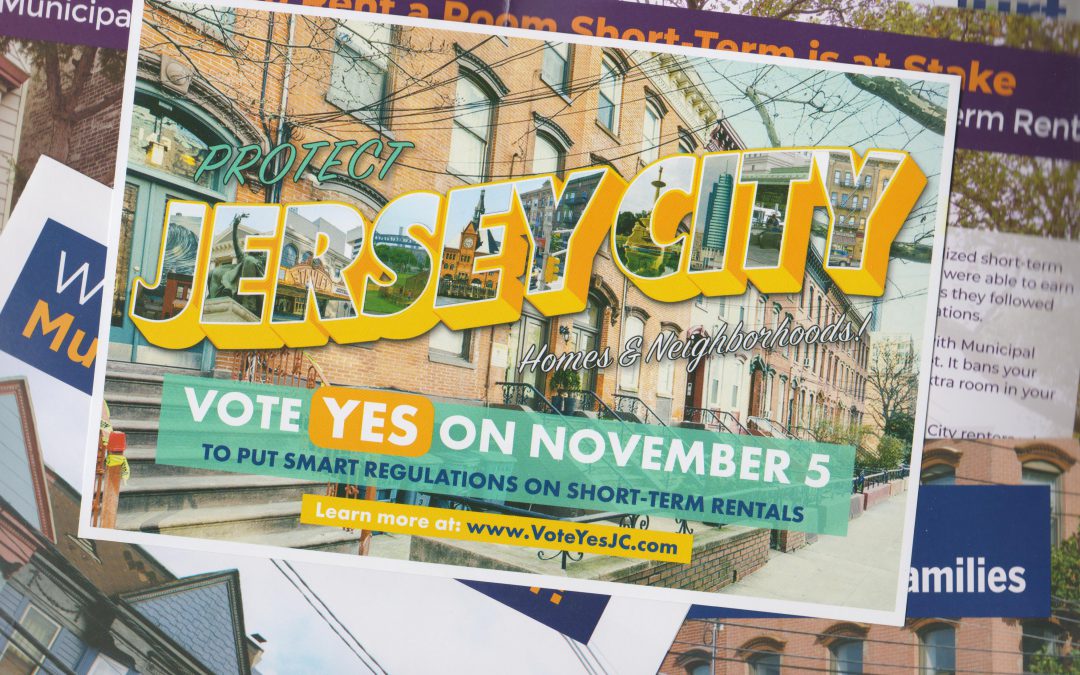 Vote Yes to Regulations on Short-Term Rentals in Jersey City

This November 5th, Jersey City residents will have the opportunity to shape the future of short-term rentals, like those on Airbnb, in Jersey City. We at Force the Issue NJ are encouraging voters to vote Yes on Municipal Question 1, which will allow sensible... 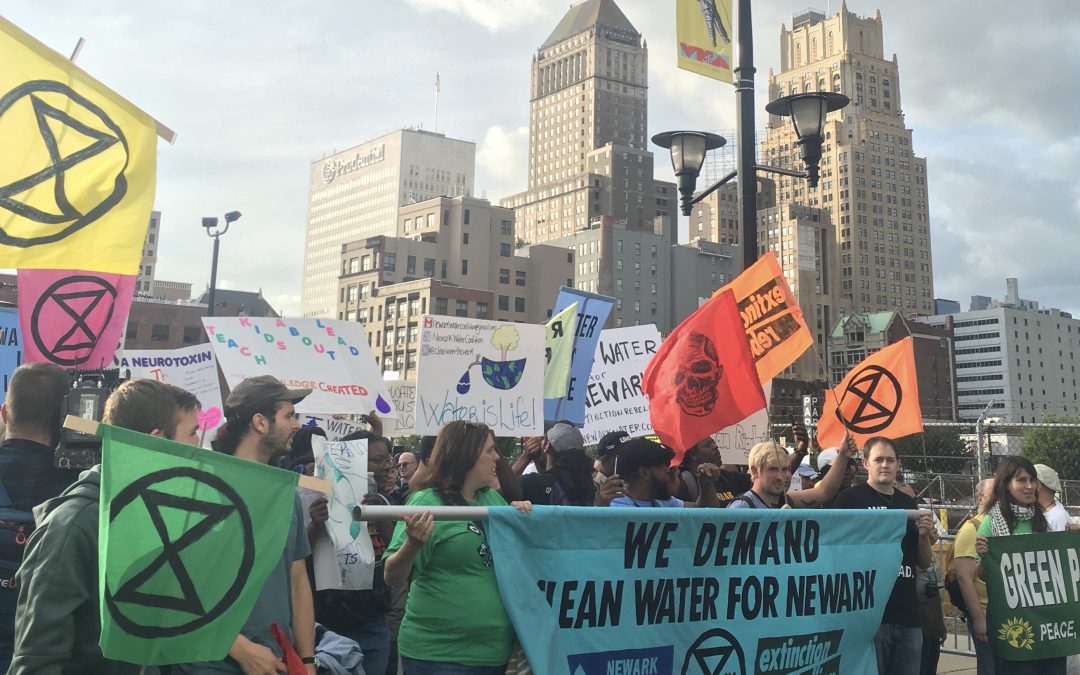 At the meeting Mayor Baraka encouraged Newark residents not to listen to “scare tactics,” and emphasized that the city’s water is not the issue. He called for 1,000 volunteers to take action to canvass neighborhoods and collect signatures to initiate what may become the largest public works project in a lifetime. He said the administration is working to ensure that Newark residents are contracted to replace the pipes, and that with our help, the process will only take two years to complete. 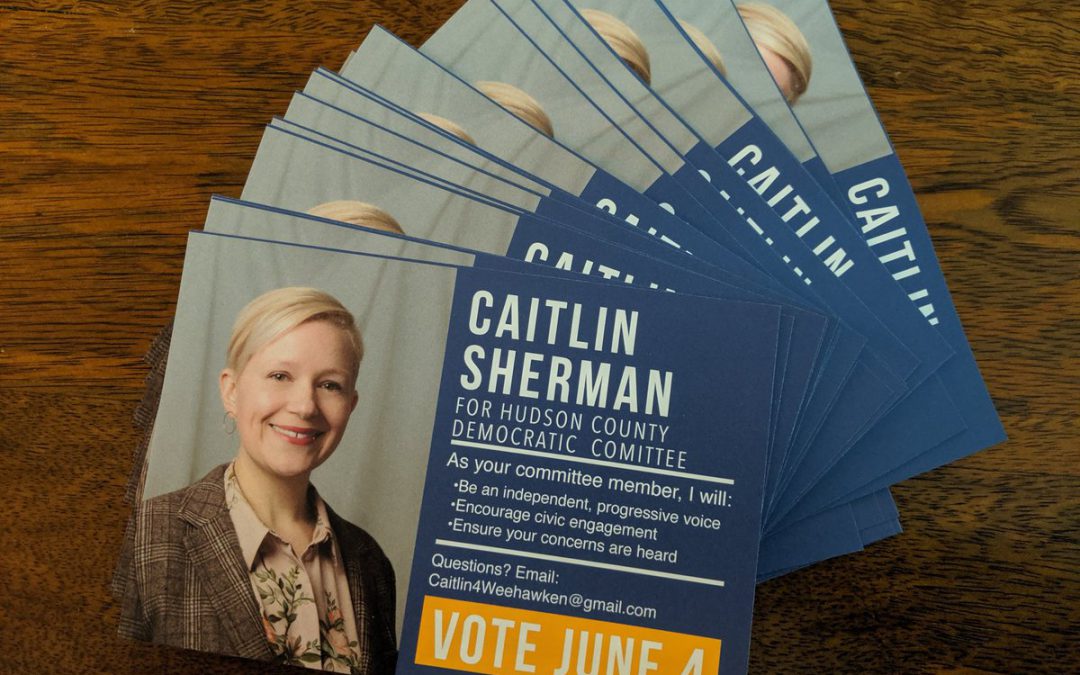 Finding allies and opportunities for the growth of a progressive contingent on the committee, the Hudson County Progressive Alliance joined forces with local congressional advocacy group NJ-08 for Progress in 2019 to recruit, train and support a fresh batch of progressive candidates to re-shape the party committee for the politics of the 21st Century – pro-active, inclusive and action-oriented. 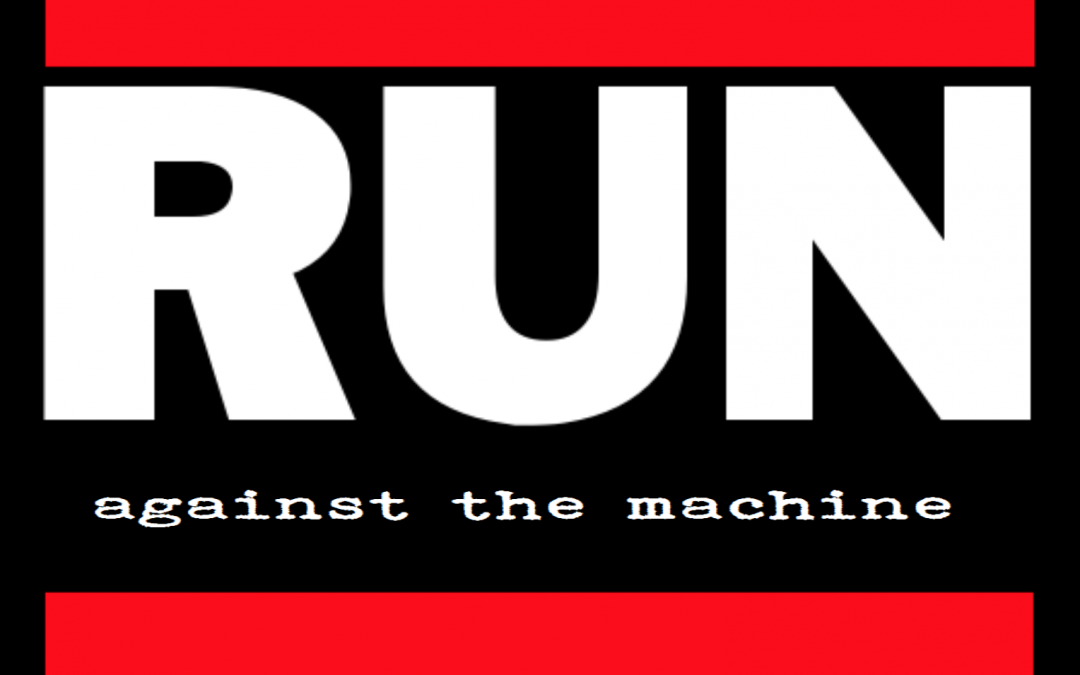 RUN AGAINST THE MACHINE
Quesada and Mahmoud for General Assembly in New Jersey’s 32nd District.

There is no more difficult district in which to mount a primary challenge to the hand-picked cronies of a notorious New Jersey party boss.  As such, there is no better place for Force the Issue NJ to focus on for the first installment of a new series we are calling Run Against the Machine. 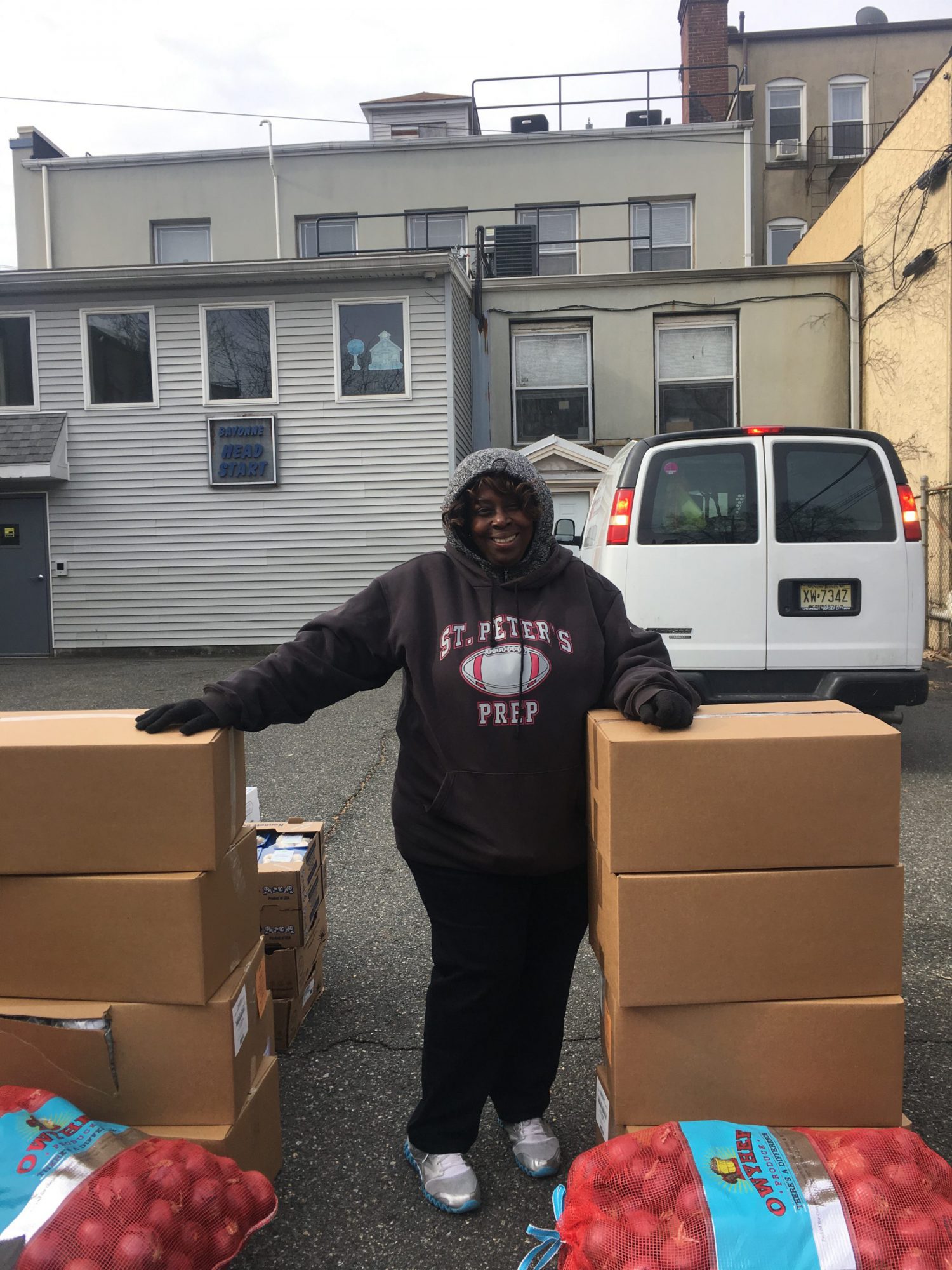 “I just don’t like people throwing away good food, that just doesn’t make sense.  I think it’s a sin and a shame.” According to Feeding America’s latest Map the Meal Gap report, 1 out of every 10 New Jersey residents experienced some level of food insecurity in 2016. ...
Next Entries »
X
X
X